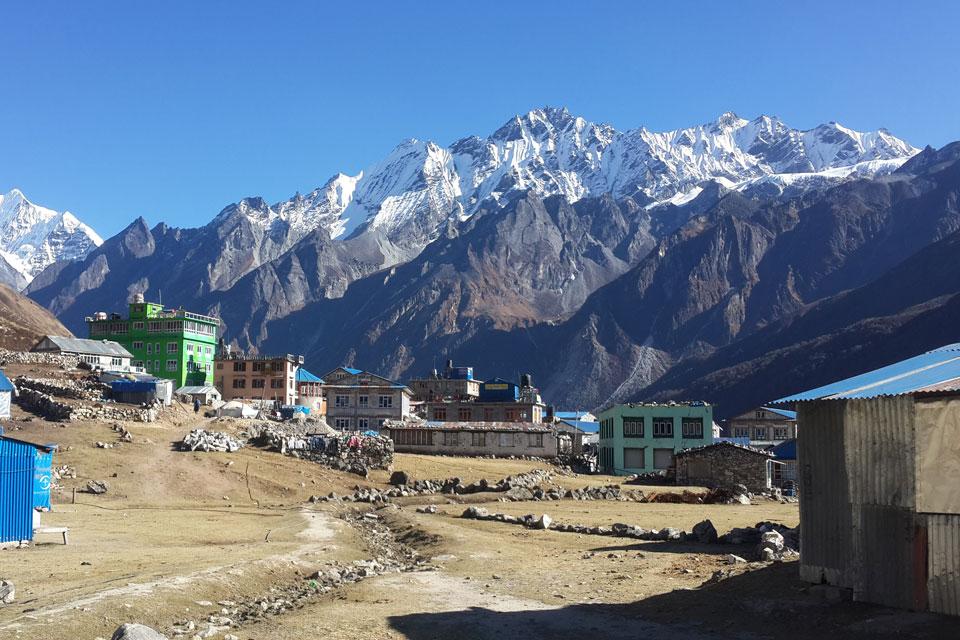 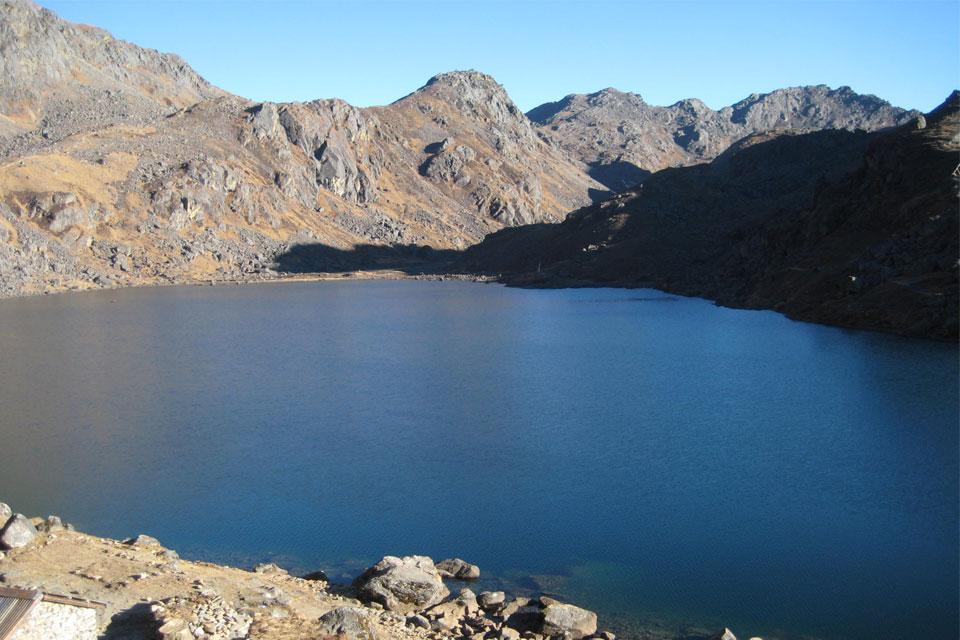 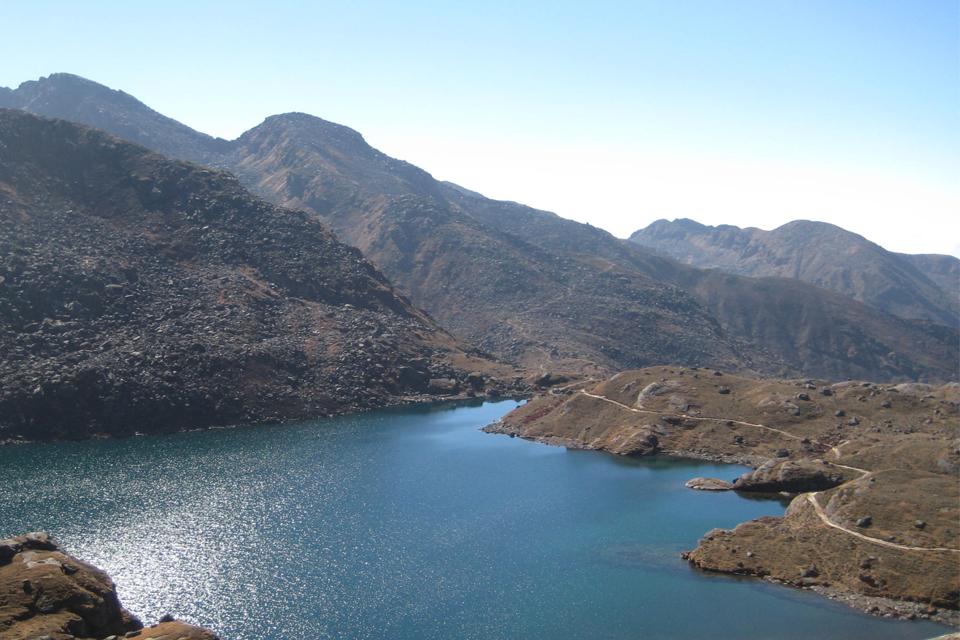 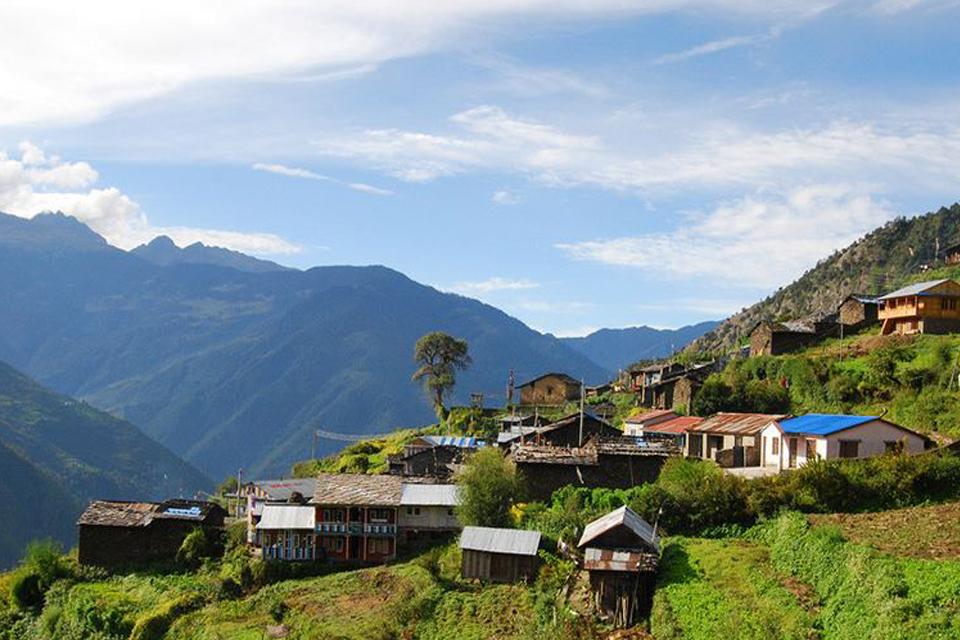 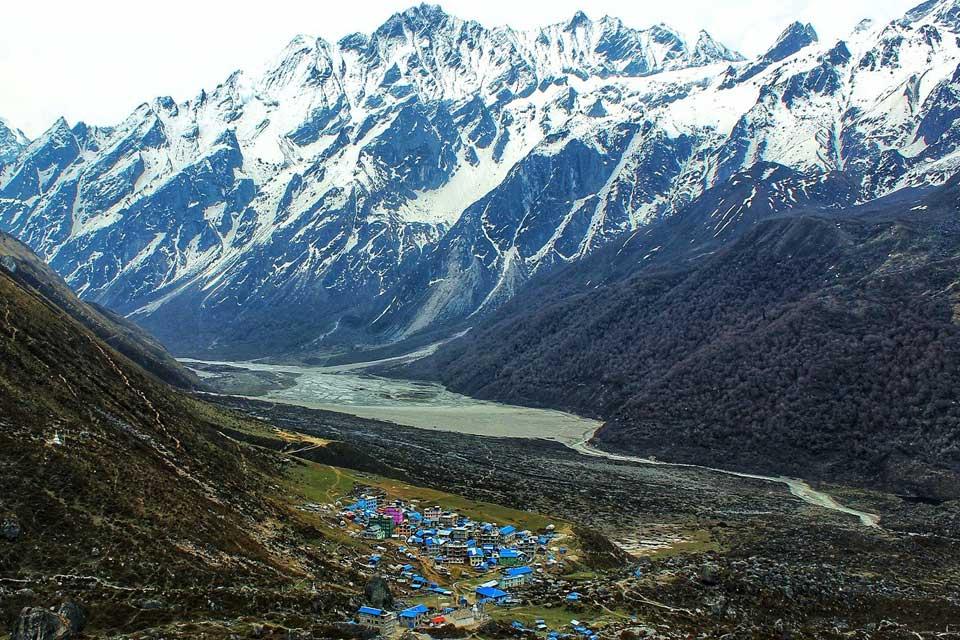 Langtang trekking is considered to be an easily reachable trekking destination in Nepal. It is one of the closest trekking routes, which is about 32 kilometers away from the capital city, Kathmandu. Langtang region is now considered safe for trekking after the most disastrous Earthquake in Nepal in April 2015. Langtang region was immensely devastated by the earthquake and its aftershocks due to the snow slide and swatted the whole village of Langtang valley. At present time, the teahouses are reconstructed and now the local people of the Langtang region are welcoming the trekkers with full happiness and dignity to serve the trekkers. However, the effect of the earthquake to the Langtang region was more damaging than the other trekking regions comparatively; this region has been re-boosted and re-started their trekking business as it is their main source of income for living. Hence, trekking in the Himalayas of the Langtang region has re-taken its full pledge.