Re-opening of Annapurna Base Camp Hotels from August 18-2019

The heavy snowfall in March of this year was petrifying that made the region "No trekking zone" for some period of time. The hotels were closed until further notice. ACAP (Annapurna Conservation Area Project) Check Post was not allowing any trekkers to go beyond it. If the trekkers still were insisting to go by themselves, the officers at Check Post were making them sign a document stating "We are trekking at our own risk". This alert was spread for the potential dangers due to heavy snowfall and to halt the trekking for some time. The hotels, lodges and other accommodation facilities were shut down since March due to heavy rainfall and four hotels were destroyed unrepairable as per the information is given to TAAN (Trekking Agencies' Association of Nepal). 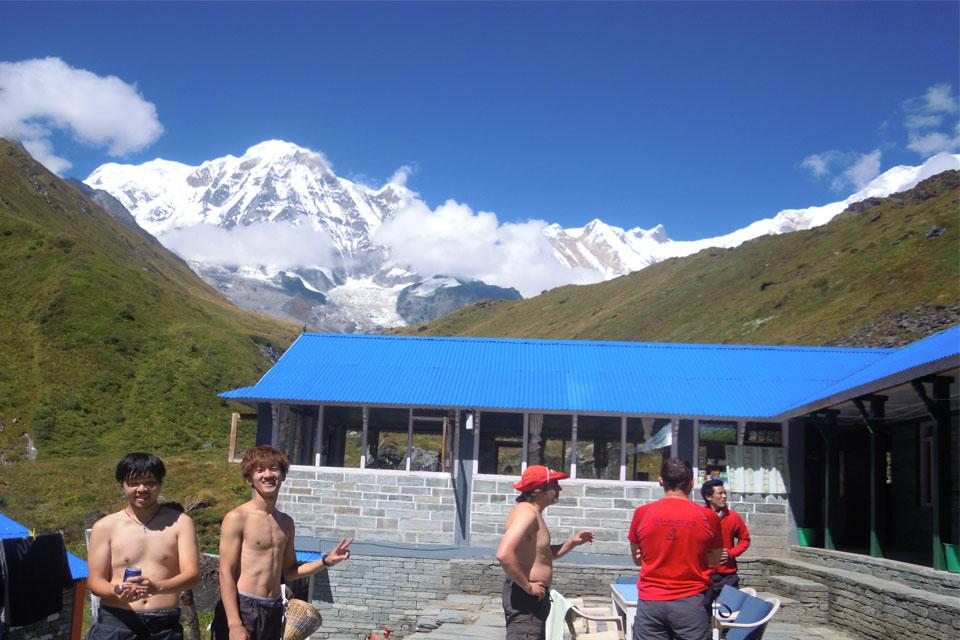 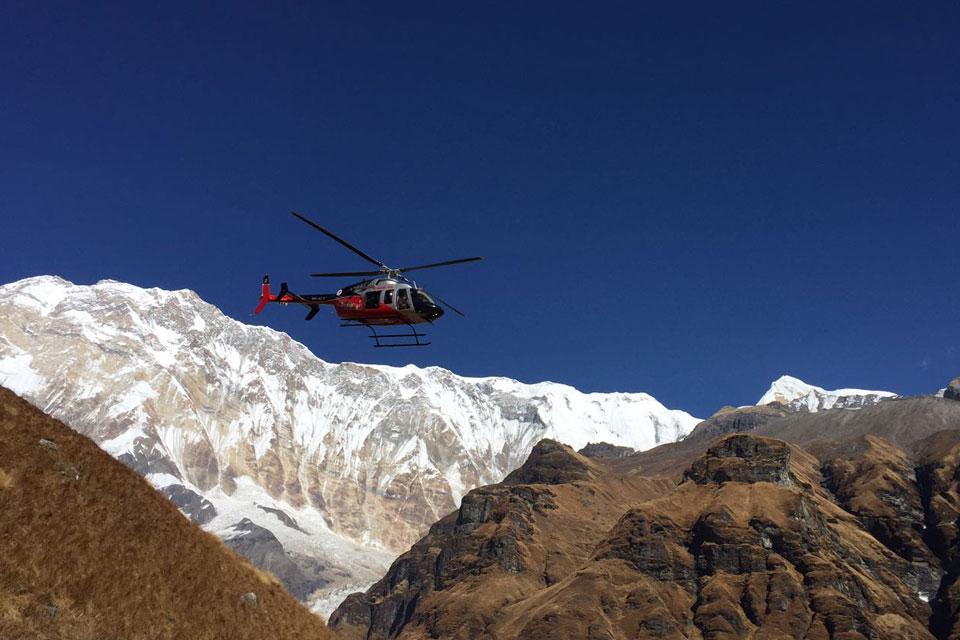 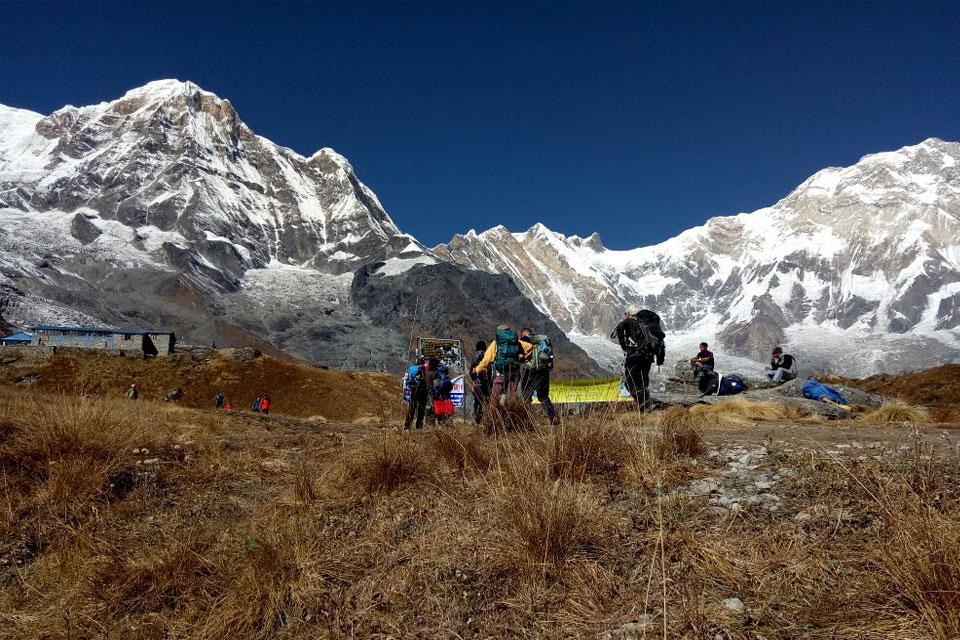 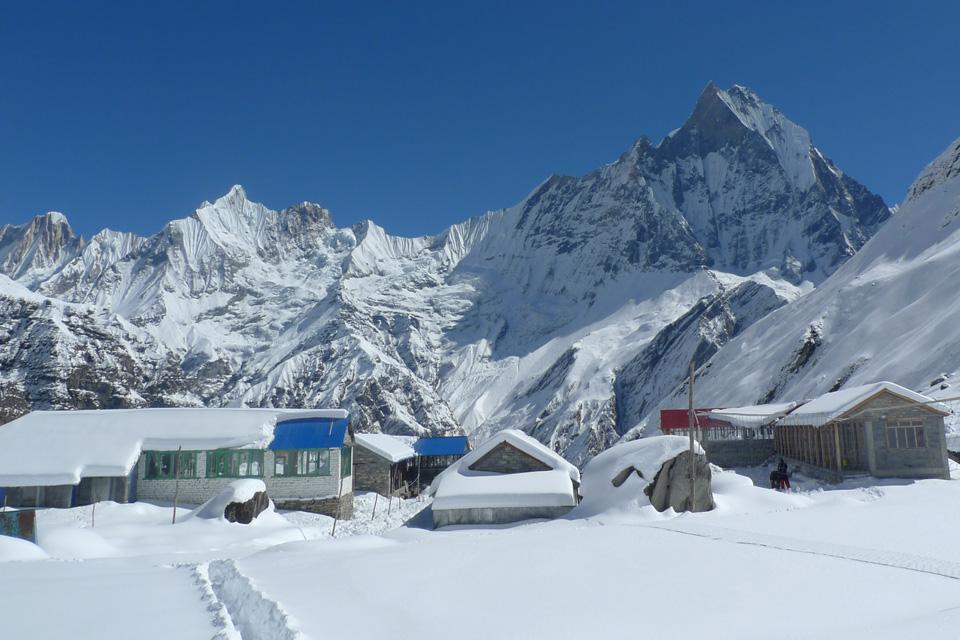