“Where there is a will, there is a way”, “God helps them, who help themselves” – these famous quotes have been proved by two legends in the mountaineering. Firstly, a Nepalese climber Kami Rita Sherpa – he magnificently made another world record of conquering the Mount Everest for the 23rd time with the dream of making it to 25th times. He scaled Everest in 1994 for the first time. Secondly, South African Saray Khumalo – she finally achieved the title of being the first South African woman to conquer Mount Everest. She reached the Everest Summit on Thursday. She failed for the last four attempts but this time was her destiny to scale the top of the world. These 2 climbers from different nations have shown that strong determination makes every dream to turn into possible. Sir Edmund Hillary from New Zealand and Tenzing Norgay, Nepalese Sherpa mountaineer were the first to reach the summit of Mt. Everest, the top of the world on 29th May 1953. Almost 800 people tried to climb the Everest till now, but not everyone was successful. More than 300 people lost their lives attempting the climb.

23rd successful climbs by Kami Rita to Mt. Everest, wishing for making it to 25th times

Nepalese climber, Kami Rita is a native Sherpa from Thame village. He was born and raised under the shadow of Mount Everest. Since then, the dream of reaching the summit was finally true in 1994. By following the footsteps of his father with rock-solid willpower, Kami used to guide many climbers to reach the summit. Later he himself scaled Mount Everest including other highest peaks like Mount K-2, Mount Cho-Oyu, Mount Lhotse and Mount Manaslu. His family was against his passion for mountaineering as he was a victim of an avalanche at the Everest Base Camp in 2015. But despite the family pressure, he decided to go for mountaineering. Even though he knew, any day in the Everest might be his last day; he still attempted and now has made a world record of conquering the top of the world for the 23rd time. He dreams of making it to 25th time. 49 years old Kami Rita is a true idol for those whose passion is mountaineering.

Likewise, another bold story is of Saray Khumalo, a South African woman who has now become popular as the first South African lady to climb Mount Everest. Birthplace Zambia with Rwandan ancestry and South African by nation, Saray has climbed other peaks like Mt. Elbrus in 2014 and Mt. Aconcagua in 2015. She tried to climb the Everest in May 2017 but due to extremely harsh weather, she was rescued by helicopter. Also, the Serac fall (2014) and the earthquake in Nepal (2015) scupper and delayed her plans. But these hindrances didn’t let her go off the dream of reaching the summit of the top of the world. With courage and grit, she determined this year 2019 to return to the Mount Everest and try one more time. The mountaineering passion never let her down. Instead, her enthusiasm and urge to make a victory over the top of the world always made a pathway towards the Mount Everest. Finally, on Thursday, Saray was in the highest point of the Earth. Her aim of becoming the first black woman from continent Africa to conquer Mount Everest was ultimately attained.

Never lose hope. Try, try, and try again until you succeed. Always dare to take the risk to achieve your goals, and then you are truly an achiever. Kami Rita Sherpa and Saray Khumalo are the living legendary examples of kissing the success despite failures. Mountaineering is not only an adventure but a pure passion of love towards nature. Every mountaineers and climber have that feeling of hunger of reaching the highest level of the planet. With all the best wishes for further achievements, Step On Himalaya always praises such heroes whose life has been fully dedicated to the mountaineering. 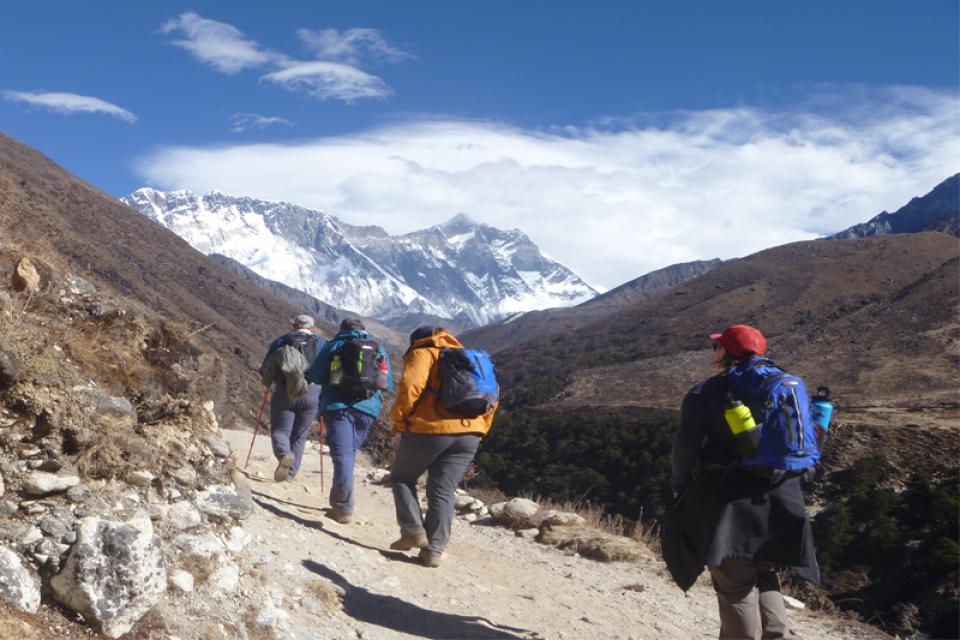 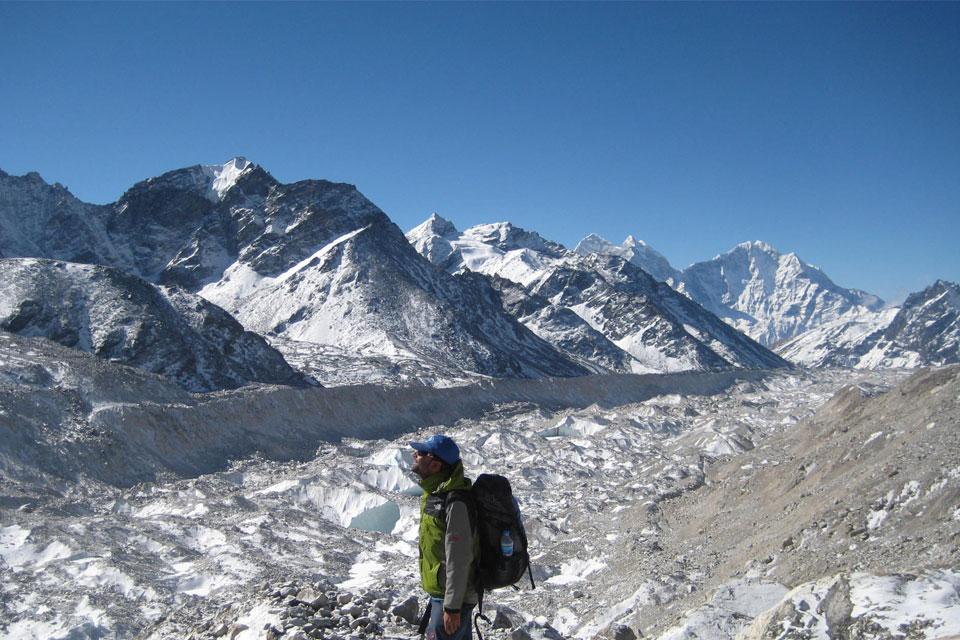 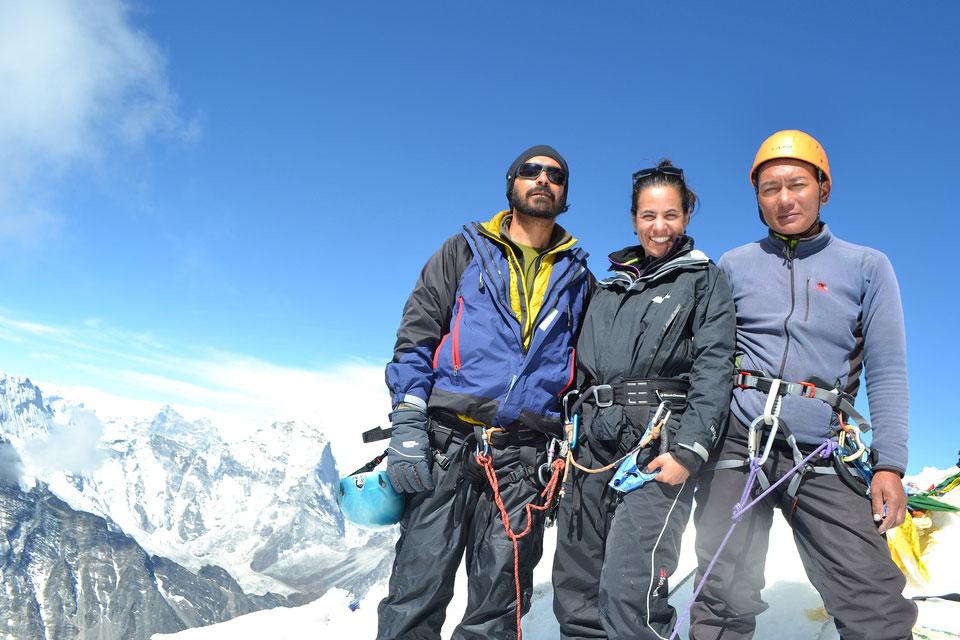